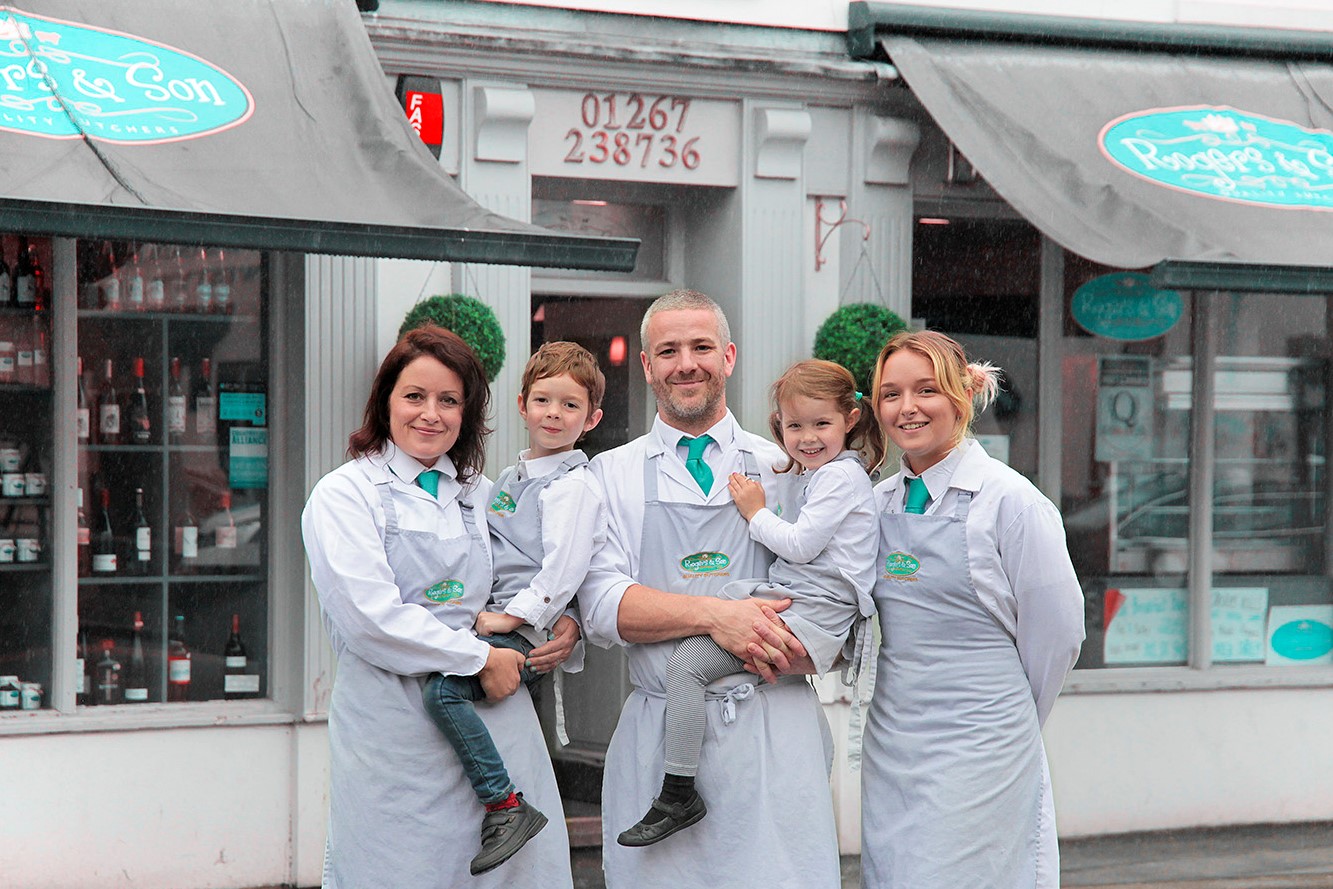 We are based in the centre of West Wales surrounded by lush & fertile pastures. We know our farmers, we know our animals & we know what wholesome lives they lead. We are in the unique position of being able to offer you this spectacular produce delivered to your door at an affordable price.

Since opening in June 2012, Chris and Colette Rogers have enjoyed a busy time at this popular family butchers in the heart of West Wales. Through hard work and a commitment to quality and customer service, Rogers & Son has already begun to earn an excellent reputation. This reputation has been recognised by winning the prestigious title of Butcher Shop of the Year. 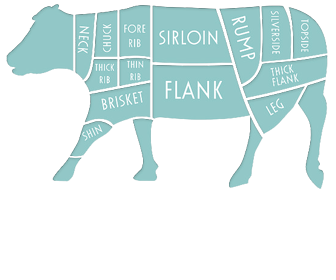 Our beef also the prestigious PGI status (Protected Geographical Indication). This means that you can be assured that the beef has been born and reared in Wales, benefitting from a fertile landscape that has been blessed with the purest of natural ingredients. 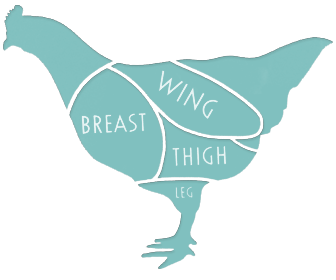 Rogers & Son free Farm Fresh Free Range Chickens are reared with love and care for more than twice as long as mass produced birds. This slow growth, quality of life and beautiful environment give the birds an outstandingly succulent texture and superior depth of flavour. 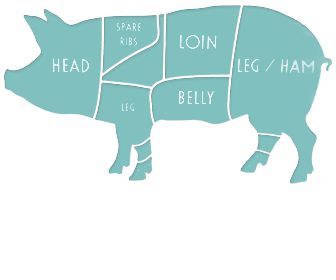 Rogers & Son Welsh pork is reared in Brecon. These well-nurtured animals have consistently strong, healthy and robust meat texture with a tenderloin that is difficult to surpass. 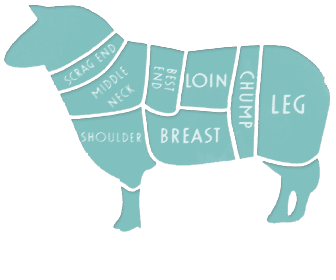 All of Rogers & Son’s lamb is Welsh and we are exceptionally fortunate to have a close relationship with ourfarmers, The lambs graze on lush pastures 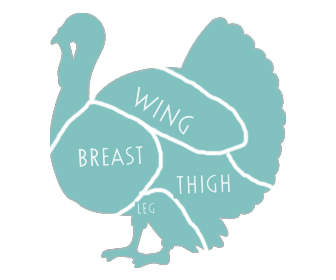 GOT A BEEF WITH US?

Rogers & Son Carmarthenshire beef is handpicked from a number of local farms in the heart of the rolling west Wales countryside, supporting the local economy and keeping food miles to a minimum. Their beef also carries the prestigious PGI status (Protected Geographical Indication). This means that you can be assured that the beef has been born and reared in Wales, benefitting from a fertile landscape that has been blessed with the purest of natural ingredients : clean Atlantic air, spring water, and fresh grass; coupled with traditional farming practices to produce a world class quality beef. In addition, their 21-day dry maturing process enhances the concentration and saturation of the natural flavour of each animal, as well as the tenderisation of the meat texture. If you are looking for a more unique flavour, Rogers & Son also stock Welsh White and Belted Welsh cattle, two variants of the Ancient Cattle of Wales. These rare breeds are reared at Penlan Farm, an ecologically minded Carmarthenshire farm that has won a number of awards for it’s conservation achievements and its regeneration of old pastures into rich biodiversity areas. The cattle at Penlan are allowed to grow and mature slowly and naturally in a herd environment, with the highest possible welfare standards. 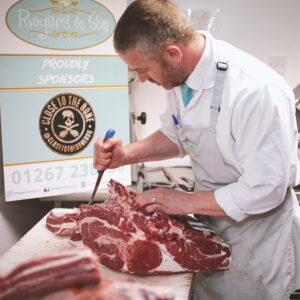 From our beautiful local salt marsh lamb to our 28 day-aged Welsh beef. Our online shop provides a convenient way for you to purchase our quality meat and have it delivered directly to your door.

Shop from our complete menu of fresh, daily meat counter.